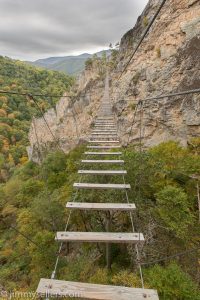 Just after sunrise, I was dropping off some jokers

Sadly, couldn’t find the walking path to the top

Lone Star Geyser erupting. Not a lot of people get

I tried to get setup and take pictures of the Milk

We ran into this guy while on the Cascade Canyon T

The trees look like they are made out of glass. An

There is peace and tranquility to be found around

This is not how a planet occupied by humans should

A lovely swimming hole, right in the middle of Yel

Shooting stars in the night sky over the store at

If getting buried on the top of a mountain in Yell

If you look closely in the bottom right hand corne

Mushroom cloud in the background? We can expect to

Fake pose for the Internet. Apparently this is how

Lovely stream crossing on the hike out to Lone Sta

Beautiful meadow on the hike out to Lone Star Geys

Yea, pretty sure this is going to be a great walk

It was August, but it was also Wyoming, therefore