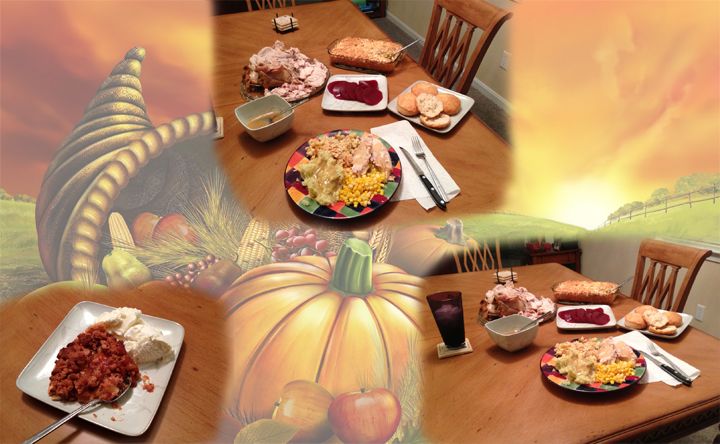 I believe the official rule is that 2 years makes a tradition. If that is the case, then this year I continued ¾ of the Sellers’ Family festive ritual. Since Wifey decided she would rather spend her Turkey Holiday with her Puerto Rican relatives, the rest of us loaded up and headed south.
Today was a most gorgeous day. The sun was out all day and the weather was near perfect. The boy half of Team Sellers decided it would be a good day to do some driving, wander around some strange parks, run through some new forests, and log a bunch of miles on a whirlwind geocaching adventure. Charlie is a great geocache companion. He was by my side at all times. He never actually helped me find any, but celebrated with me each time we uncovered a hidden gem. That poor boy is worn out! He ran and played outside all day, met some new canine friends, and saw parts of Maryland that neither of us would know existed otherwise. Baby Girl Sellers got to enjoy a nice quiet day without anyone trying to ear her face. She tells me those are her favorite days.
Turkey dinner with all the fixings…seems like that would be a good idea any day of the year. I guess it is, but when it takes half a day to prepare I understand why those pilgrims and Real Americans didn’t stay friends for too long.
Putting aside everything we know about Thanxgiving, there is one thing we can all agree upon. Forget discussions of political differences, religious ideas, family squabbles, that drunk uncle that wants to play weird games without shirts, the pie is burnt, or there is too much meat in the turkey. There is one thing about this day off from work that truly brings us all together…turkey sandwiches. 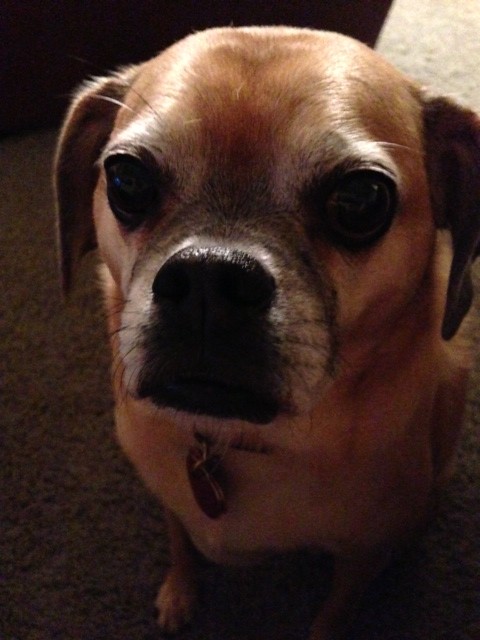 I woke up a bit later than normal this morning. Between a late rise and daylight savings, there was a bit of glow to the sky this morning when I stepped into our closet to chose the attire I would adorn while tackling today. I got a view out the window of something in the front lawn, I had not idea what to think. I meandered down the stairs and got a better view of what looked like a front lawn that had been TP’ed. Once I made it to ground level and was able to focus outside into our front yard I saw what looked like an overturned trash can with litter spewed about. My brain went from “great, we got post-Halloween TP’ed” to “marvelous, I have to go clean up someone else’s garbage”. When I finally got myself ready to go outside, I started to walk around the front of the house. It became clear that whatever I was seeing was no accident, it was no post-Sandy debris, it was nothing done in malice by the neighborhood toughs…it clearly was something methodically and tenderly placed. My first instinct that kicked in was remembering that today was my wedding anniversary. I thought how sweet it was of Wifey to wake up in the middle of the night and place something in the front yard for me to see first thing in the morning. That lasted about a second until I realized how many flaws were actual in that single thought.

As I made my way around the corner of the driveway it became clear what had happened. Someone had pranked the local Oil Baron pretty damn well. I jumped to an immediate assumption of who was involved, but my assumption jumping was incorrect. Not only is there no time in the lives of the originally accused, creativity and spontaneity have also gone missing. It was only a few minutes later that the actual culprit was positively identified. That culprit will pay dearly. Lots of new evidence is coming in almost every minute. Apparently the voting has been suspended in our area to divert all resources into apprehending and punishing the guilty parties. The joke is on the Middle-of-the-Night-Marauders though. We don’t support any party. I refuse to vote until there is an app on my phone for that. I can’t see a reason to have to leave my home for something so silly.

I spent almost the entire day last Saturday biking in fair hill. I was there in the morning and out until I almost ran out of sun. It was the last day to do much of anything because of Hurricane Sandy Pants. It was probably also the last, and best day to be out leaf peeping. Beautiful fall foliage everywhere that would be destroyed with the upcoming storm. It was the first time I rode with my new fanny pack camera bag, worked out perfectly. Strapped around my back I hardly knew it was there. I made an album of some of the better shots HERE. I rode almost 20 miles on the trails and surrounding roads. I was able to clean up most of the geocaches in Fair Hill that had eluded me earlier in the summer, which was fun.

I was joined for part of my day by the notorious head of the Finazzo Family, Eddie. We had a blast. He was still getting used to his new bike shoes, I’m sure he will come to love them in time, we all do. Eddie made for a great camera subject most of the day. He was constantly doing thrilling things, like falling down. He was gracious enough to allow me to shot him with high-speed photos. He was determined to climb a hill that I have not seen anyone able to climb. I don’t want to ruin the ending or say whether he made it or not, but I did put together this quick time lapse video of his attempts. I think the video turned out just fantastic, considering it was made with all still photos.

Between the amazingness of GPS, an app on my phone, and Google maps, there is a way to export my entire ride into Google maps for viewing. I think that is pretty freaking neat. Check it here. Wonder if this link will work in 10 years from now. 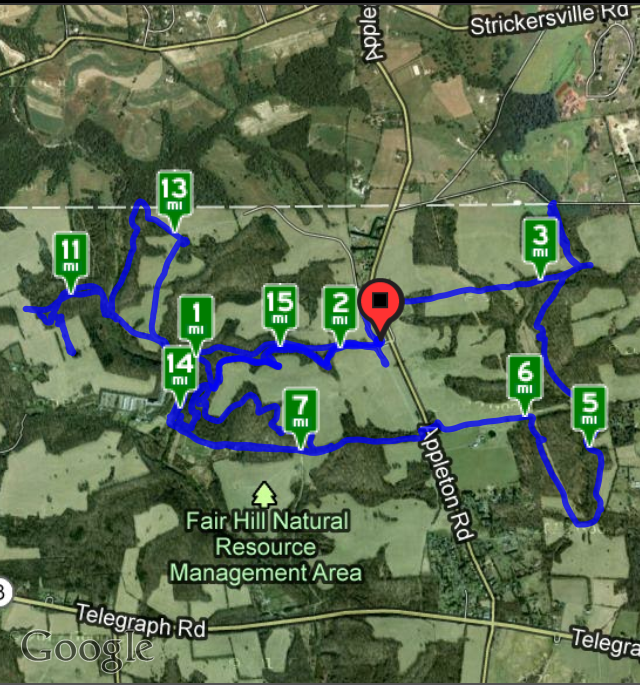 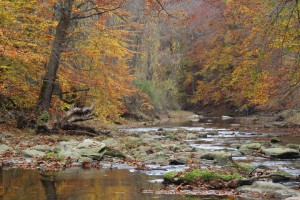 Tropical Storm Sandy could not stop our house from doing some light redecorating. Trapped in the house, scared to death exclusively by words from the media, and starving for ways to make our friends laugh, we dove headfirst into bathroom redecorating. Three of my favorite photographers are now proudly displayed in the most illustrious room in our home. The master bath is now adorned with our favorite shutterbugs, Matthew (Sub)Urban, JDT and Peter Lik (actual name, not changed for internets humor). I informed the team from Mobius that they were sharing wall space with Mr. Lik, and also sent Mr. Lik a similar email informing him how honored he should be to share wall space with the other two boners. 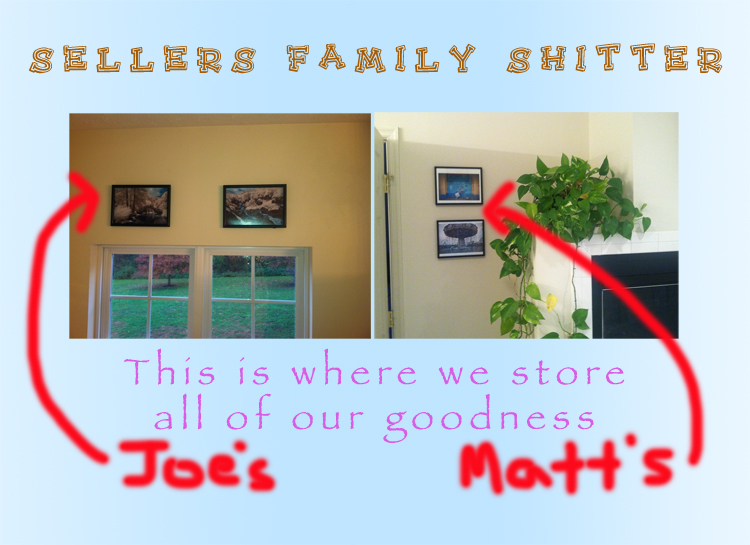