Ain’t no party like a hurricane party, ’cause a hurricane party stops at 9pm and everyone goes to bed. People were panicking, power was going out, flood waters rising, shingles coming off, Indian River Inlet Bridges collapsing. None of this matters when Team Sellers has a house party planned. Even if our power had gone out last night, we had a contingency plan in effect. That plan was to do what every young, hip, in love couple does in a state of emergency…finish our Big Five Africa puzzle. 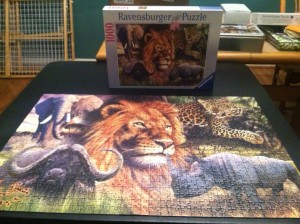 We finished that sucker and started our new puzzle. The new puzzle is one I had made from a collage of our own personal pictures from August Holiday 2012. Not only are we the luckiest people I know, we are probably also the most exciting. 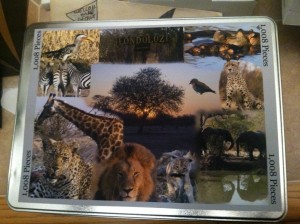 It is too late for Team Sellers, please save yourselves by any means neccesary. If we never see you again, thank you Earth fo the memories. Sincerely, Team Sellers 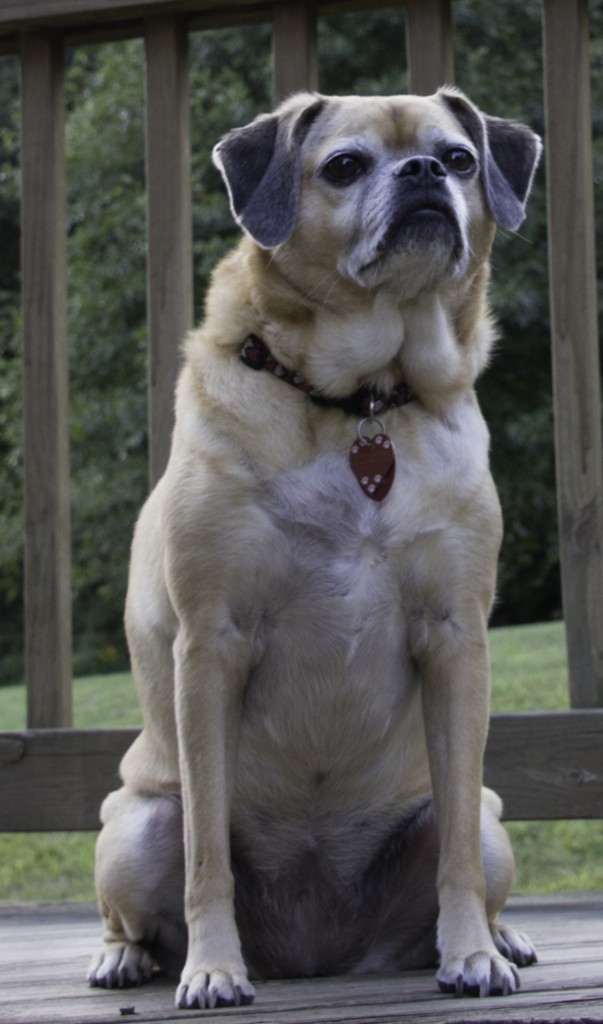 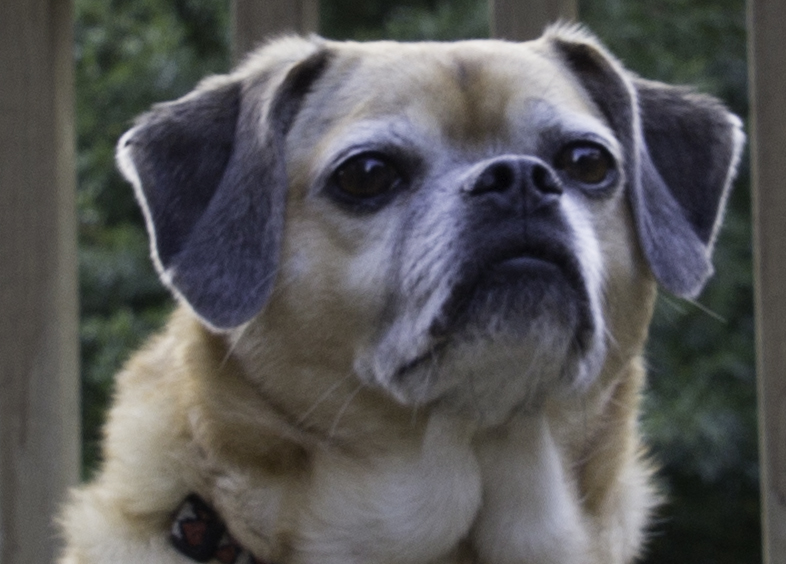 I have been talking a lot about photography and messing around constantly with my new camera and pictures. I have bored the tears out of countless people lately telling stories of how with “digital negatives” I can take a picture that was just OK, and make it brilliant. This is not to be mistaken with Photoshopping, or faking a picture into looking good. With a digital negative, or the camera RAW file, there is a lot more information stored than simply what is currently displayed. It is similar to the negative of film. It can be developed and exposed countless ways. I have been playing with this new toy most of my free time. When I originally posted our Africa pictures they were simply right off the camera. I didn’t look at them, or process them in any way. I have gone back to make groups of the photos look better for printing, other digital applications, wall hanging, puzzles, all types of waste. The comparison between some photos is unbelievable. It is hard to believe they are the same photo. Simply by adding more or less light, a little tweak here or there, and a decent picture is suddenly an amazing picture. None of it is faked, just focused on the good and covering up the bad. I put up an album here. 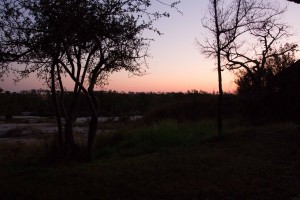 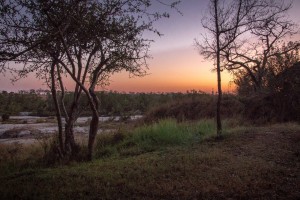 What do all of these things have in common? Nothing.

Jury duty? How could I possibly get picked for jury duty? I always assumed that because of my horrid history as a human (and American) and lack of interest in helping decide the political hierarchy of this country, I was excluded from jury duty. I made it almost 40 years without getting picked, how could I assume anything else. I first received my notice in the mail at 8pm on a Friday evening. 12 hours later, Saturday morning, I was getting on a plane to leave the country for 3 weeks. I had no time or way to let the illustrious Cecil County court system know that I could not attend Guilty-Fest 2012. I paniced, and then sent the paperwork to  a young brother that used to go by the name of BT. Thankfully, he handled the situation for me. That does not change the fact that I traveled for 3 weeks in Europe and Africa with the fear of reentering the country and being taken into custody for crimes against the motherland. BT handled the situation and I was assigned new dates, simple enough. Those dates were this past week, around my birfday, lucky me. I ended up only having to go 1 day, Monday, and was dismissed by 11am. Hardly any inconvenience in my life because of jury duty. I feel like I got off pretty lucky. I never would have been picked for anything serious. I had a fairly insane, ludicrous, racial, sexist, ageist rant planned in case of emergency. This is now the second time in recent memory that I wasted an opportunity to live the life dream of shouting “No further questions!” in open court. Hopefully someday…

Primus in 3D was a truly life changing experience. Not only was it a long time since I have been out to a concert, but it was one of my all time favorites to rekindle my flame. The tour was called The 3D Tour. Who knew what to expect? Not me considering I didn’t even know it was called The 3D tour until the drive to the show. King of Mobius Matt told me during that drive that he was purposefully ignoring news about the tour so to be surprised. We were handed 3D glasses as we entered and there was a giant screen behind the band that had nonsensical 3D cartoons playing all night to correspond with the songs. Extremely artistic and elegant to watch! My single complaint is that there was absolutely no front lighting because of the screen. You could hardly see the band at all. Half of the fun of a Primus show for me was watching Les Claypool. That man treats a bass guitar like I have never seen any other object treated, anywhere. Picture a lumberjack in the Redwood Forest with an axe. Now picture that the oldest and largest tree in the Redwoods insulted that lumberjack’s mother. That scenario would be nothing compared to the abuse a Les Claypool bass guitar suffers. After that night I decided I want to live my entire life in three dimensions. No more of this pitiful two-dimensional world for me. I’m tired of living my life like a paper thin cardboard cutout.

Went out with Wifey to the Delaware Theater the other night. It was a celebration of 15 years since the day we first met. I thought it was only 3 year, but she swears it’s 15. They currently have a play running titled The Outgoing Tide. Just stupendous. I enjoyed every minute. It only had 3 actors, Olivia Walton, The Trinity Killer’s son, and Peter Strauss. All accredited television actors as well as theater. They were marvelous, so glad we went. It was a great story that both tugged at my nonexistent heartstrings as well as had me (literally) El Oh El’ing throughout. Great job Delaware Theater Company.

I grabbed a few pictures of the Wilmington Riverwalk after sunset and before the play. A couple turned out very nice in my opinion. Quite a fun, event filled week for Team Sellers. Lucky for Cecil County criminals that jury duty did not hinder or interfere with our plans. 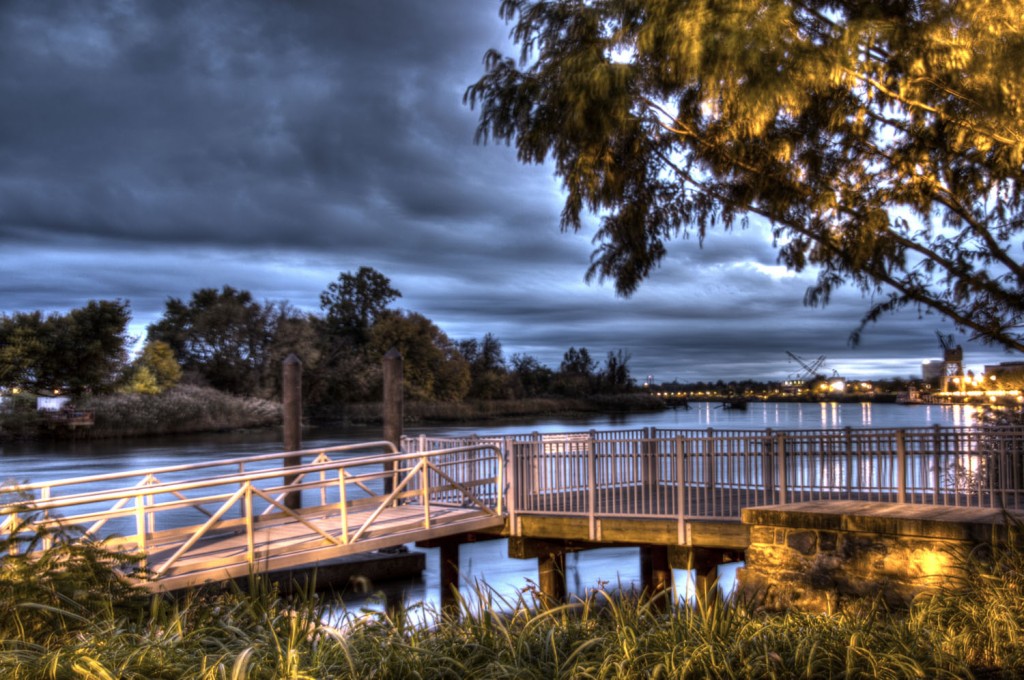 PBR for the uninformed is the Pro Bull Riding Association. It is quite a popular sport amongst the fans. Last weekend we went to Philadelphia to watch Brazilians and cowboy rednecks get rag-dolled by bulls. This past weekend we went to Wilmington to take in a ballet at The Grand. That makes us Cultural Chameleons (I was saying things like this long before Boy George). It should also be noted that we did walk out of said ballet during the intermission. So I guess our sophistication does have some limits. This was our first ballet. It was beautiful to watch. I would describe ballet as a not-so-subtle way for people to show off how long they can stand, hop around, and twirl on tippy toes. I can only imagine what is next for us…I am hoping an opera, but that idea was quickly vetoed.
Leaving the ballet early did have advantages. We went on to find one of the best geocaches yet. It was tied off to some fishing line, dangling from a fence on the Wilmington River Walk, and way below the walkway and surface of the water. As we reeled it in we discovered the fishing line had a used rubber attached. So far this is the only geocache that came with aids, and we even found a geocache in Africa. I would say the geocache from the rubbery abyss is the best geocache yet. 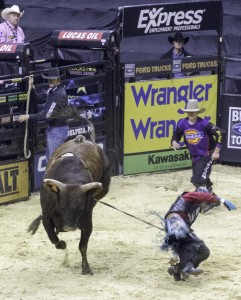 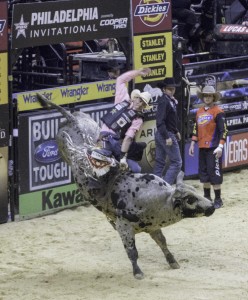 Probably pretty weird, but I did take a picture of the geocache too: 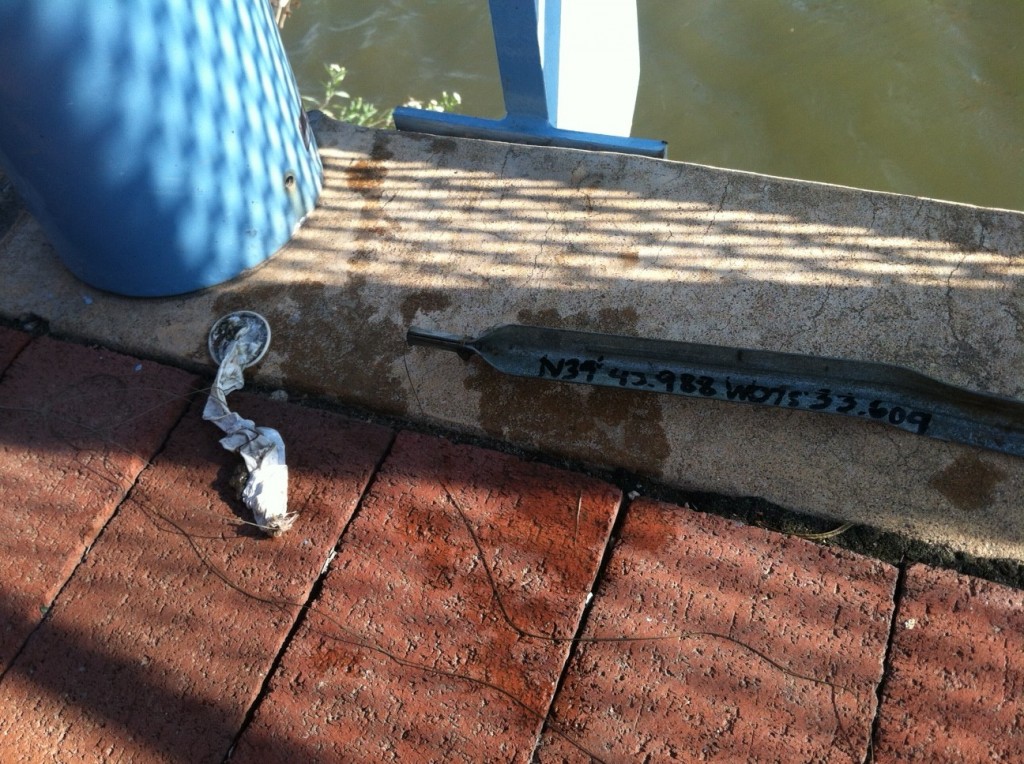 This is a small excerpt from a letter Wifey received this morning.

All of this has culminated in an Esquire in the family! After all the time, work, and effort she has passed the bar exam! I have never been more proud of anyone I have know.

It is nice to know there is finally another way to spot these types of perverts. Up until now all we had to rely on was a map from the internets with red pins stuck on every suburban block. Thankfully, Newark has finally installed a signal to alert parents where not to take their sexy children. I can only assume if the light turns red that constitutes a high-diddle zone? I am sure more information will be available soon from the City of Newark.