The backstory is that The August 2012 Holiday was a trip to celebrate the completion of 4 years of hell by Wifey. She is now a law school graduate. This trip was a Congraduations Trip. Completing law school and taking the bar exam is by far the biggest accomplishment of anyone I know personally. I have been telling people that she “just finished” law school. It recently occurred to me that I should be telling people that she “graduated”. When I say “just finished” it sounds like I am married to a 22 year old (super hot idea), or a dummy that took 15 years to complete law school.

The journey from Philadelphia was bad. Not the kind of bad that leads to awful, but the kind of bad that leads to inconvenience and sleepiness. We were delayed in Philadelphia for several hours. Luckily we were delayed in the airport and not while on the plane or runway. We landed in Paris with just enough time to run to the next gate and make our connecting flight. Not even enough time to pee after a 7-hour flight. Even though the physical Sellers Clan made it to the final destination of Rome, the luggage did not. We assumed there was no way for our bag to have ran to the next plane as fast as we did. We reported the luggage immediately upon landing, assuming the luggage was not going to make it. They told us it would show up on a later flight that would arrive in 3 hours, and then immediately the entire airport went on strike to protest our inconvenience. Since our next destination was pretty far away we decided to wait at the airport rather than risk not having the bag delivered to our hotel before our boat split from port the following day. We killed some time by taking the train to the Rome Termini and having some lunch. After some food, coffee, and fond memories of last summer in Rome we rode the train back to the airport. It was almost perfect timing for the next plane landing. I went to the luggage carousels with absolutely no expectations or hopes of ever seeing our bag again. I glanced up and saw the gold embroidery and was shocked. I actually did one of those movie double takes. Saw it, didn’t’ believe it was ours, looked down, then looked back up with bugged out eyes. I grabbed the back and quickly jogged back to the train station where Wifey was waiting. I faked that I did not have the bag. That made me laugh. We then boarded another train to make our way to Civitavecchia. We knew that would be an adventure with at least 1 stop on the rail system. Unfortunately we ended up at a terminal that apparently has a lot of trains that do not run on Sunday’s. We had to wait an extra hour or so for the next train that actually went into the town we needed to get to. We finally made it alive to Civitavecchia and did the mile walk from the train station to the hotel. The hotel we stayed at before the boat left was the Hotel Traghetto. It was tiny but had a bed. We slept like corpses. The next morning we scouted out how to get to our boat. We could see the marina from our hotel, so it could not be that far. We made it a much bigger deal then it should have been. We should have taken our bags and went straight to the boat. Instead we made 2 dry runs followed by the actual boarding of the boat. It was a lot like being in Vegas. “Hey, I can see the hotel, it’s right over there. Let’s just walk there.” An hour later you are still walking toward this accommodating mirage and it is somehow getting further away. Up until this point it did not feel like much was going in our favor. Finally we were on the boat and at this point everything was out of our hands and all the details rested on the shoulders of others. Having been on a Seabourn boat before we knew we were in for a treat and would be without a worry or care in the world as long as this boat didn’t sink in Italy. We got settled into our room and had something to eat and drink. We went up on the top deck at 5pm to see the boat off, had an early dinner, and got back into our bed shaped coffins.

The boat is small compared to other cruise ships. There are only 200 passengers. We are way out of our element with the crowd of people. We don’t talk the same, dress the same, or act the same. There is a chance we may be the first people ever thrown off this boat for not acting appropriately.

Spoiler alert…we are home safe and alive. As for whether or not we are disease free I will leave that a mystery. I cannot wait to sit down and start writing about our travels and experiences. I know I say this a lot, but this really was the greatest trip of our lives. The last week in Africa makes everything else I have ever done pale in comparison. It seems a shame that I have to recap for myself the first 2 weeks just to get to the last week, but it has to be done for the sake of chronology and to keep the record straight. I have finally had a chance to start going through the pictures. We took almost 3000. I am going to post them as I get through them. Right now the first 2 days are up here. My recaps of each day will hopefully follow soon. 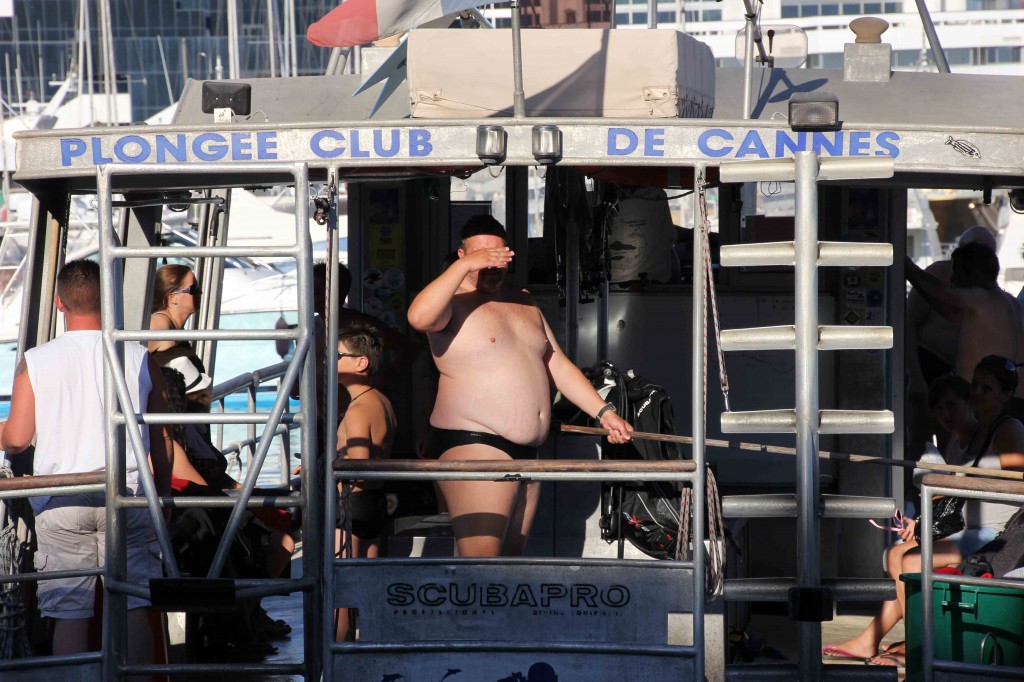 Safely back in America after the greatest experience of our lives. Thank you Londolozi and Seabourn. I can’t wait until I get the time to go through, post our pictures, and write about our experiences. Hopefully all that is coming very soon. 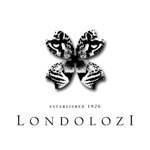 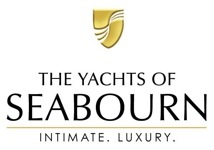