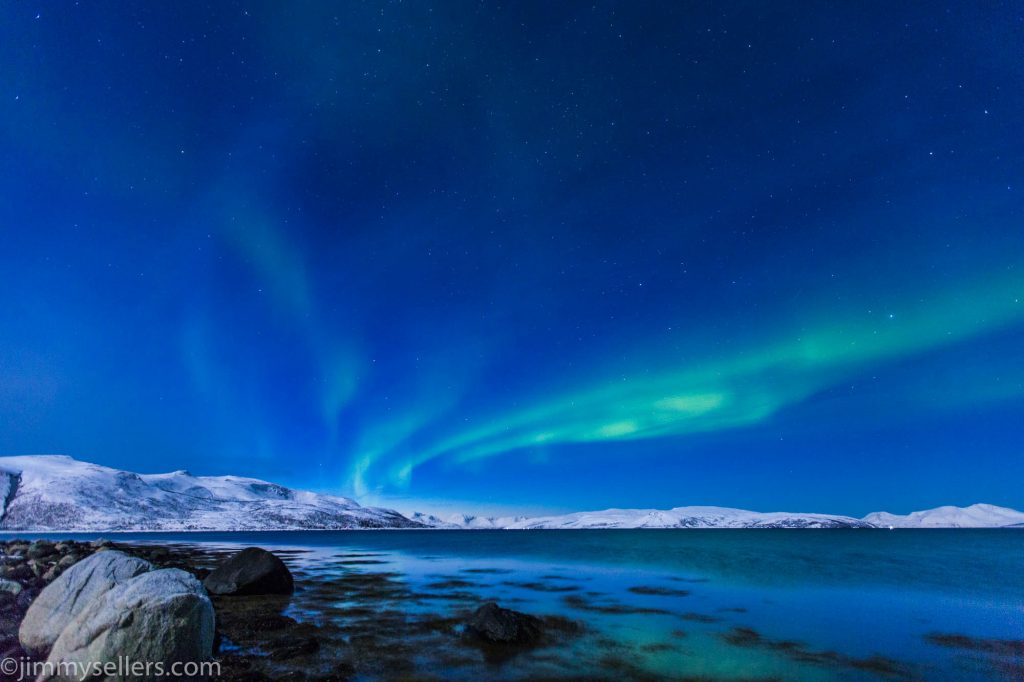 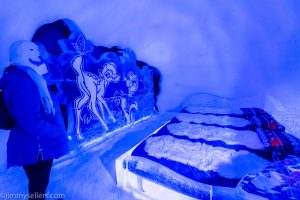 A bunch of selfies, the only way I know how. I use

It always seems like wherever I want to play outsi

Tag someone you’d love to push off this overlook

This sign should have been clearer about its messa

Snow day with my Pals!⠀ Got it in before the rai

The only thing almost as good as meeting a cool do

More strangers I made pose for me at McAfee Knob.

Overlooking a valley in Virginia, from McAfee Knob

A little later into my morning the sun started to

I had to walk a few miles, uphill, in the pitch da

These are the final shots of a spectacular evening

I went for a hike in the snow. ⠀ I brought my ow

If you look behind me, you will simply see the edg

This looks like a gradient filter for seasons. Ner

This is my kind of present under an evergreen tree

These are a few roadside pull overs along Route 3

I saw a couple moose while playing frisbees in Ala

This was the end of the evening, when I tried to p

Stealing dogs is the hardest thing I ever quit. Vi

I made this me-me about me-me. My friends did not

See that beautiful body of water with the waterfal

This one is simply dumb and fun, playing with cont

I can’t seem to stop posting these pictures of t

Roadside photographs of moving water along the Lit