Monday. Ultima Thule day 1. Way too many pictures HERE if you are interested. Wow. I am speechless. It is unlike me to not have words. The luckiest boy in the world has driven from coast to coast, snowboarded from helicopters, viewed the world from tops of mountain peaks, seen the earth from 100 feet below the ocean, married the best gal on the planet, and followed the migration though the Serengeti in Africa. What we did today is on a completely other level of activity, beauty, amazement, and appreciation of this planet. We saw all 4 seasons in the same day. We got rained on, 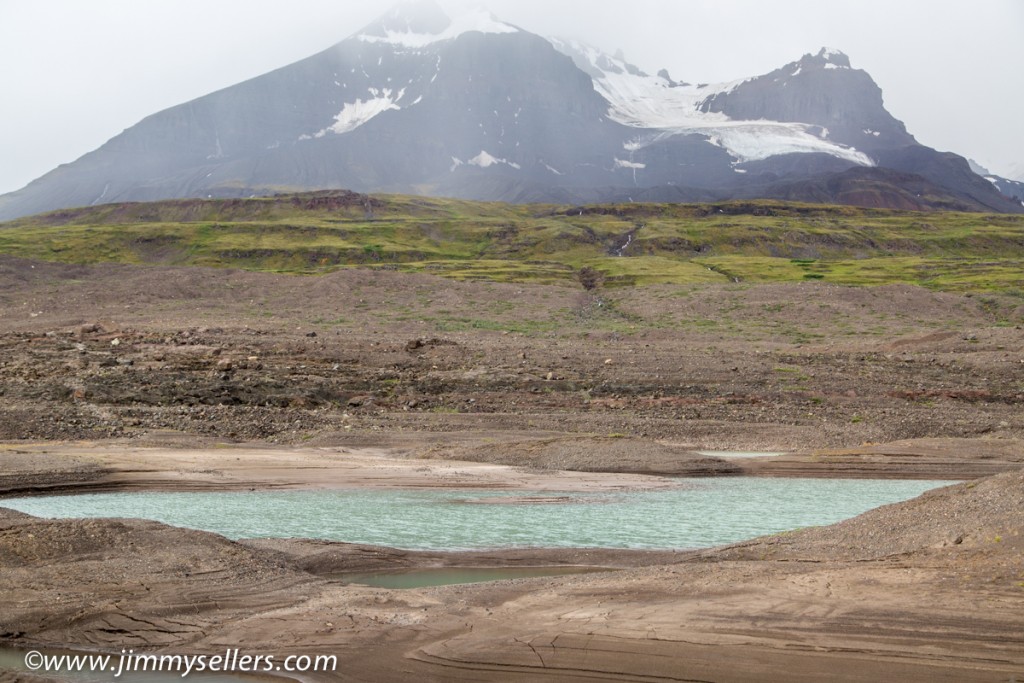 saw fresh overnight snowfall, needed sunblock, and sweated a bit. Day 1 and we got to fly with Paul Claus, the head muckity muck. He is recognized as one of the best pilots alive and a top pilot for the Piper Super Cub planes. The Super Cubs fit 3 people, barely. We all 3 sit inline, basically between each other’s legs. Very intimate. Flying in the Super Cubs is a cross between and airplane and a 4 wheeler ATV. Landing and take offs only require very little ground space. We flew to about 5 different locations. We traveled a total of 200 miles according to my GPS machine. At each location we walked a bit, to the top of a cliff, along a river, and ate lunch facing an enormous glacier. The one thing that freaked Wifey out was when Paul decided to take his own pictures from the plane. I assume he was steering (or whatever it is called in a plane) with his knees, and taking pictures out the window. I equated it to when your dad would steer the car with his knees so he could reach in the backseat for another beer. Or today’s equivalent of texting and driving. One of the other planes was flying near and next to us. I wanted to get a picture out the window. Screw that Paul says, he just flips a lever and removed the window all together, no big deal. We saw fresh bear tracks a couple places. We scoured through some old glacier melt for cool rocks and geodes. We got rained on for a while and the wind picked up. There were two groups together during this time. The pilots decided that we needed to get out of this area because of the wind. So Paul took Ken the professional photographer from the other group solo and dropped him off, to have a lighter load. Then he left Ken by himself, in the wilderness, while he tested the winds coming back to get us. Ken was stranded for a 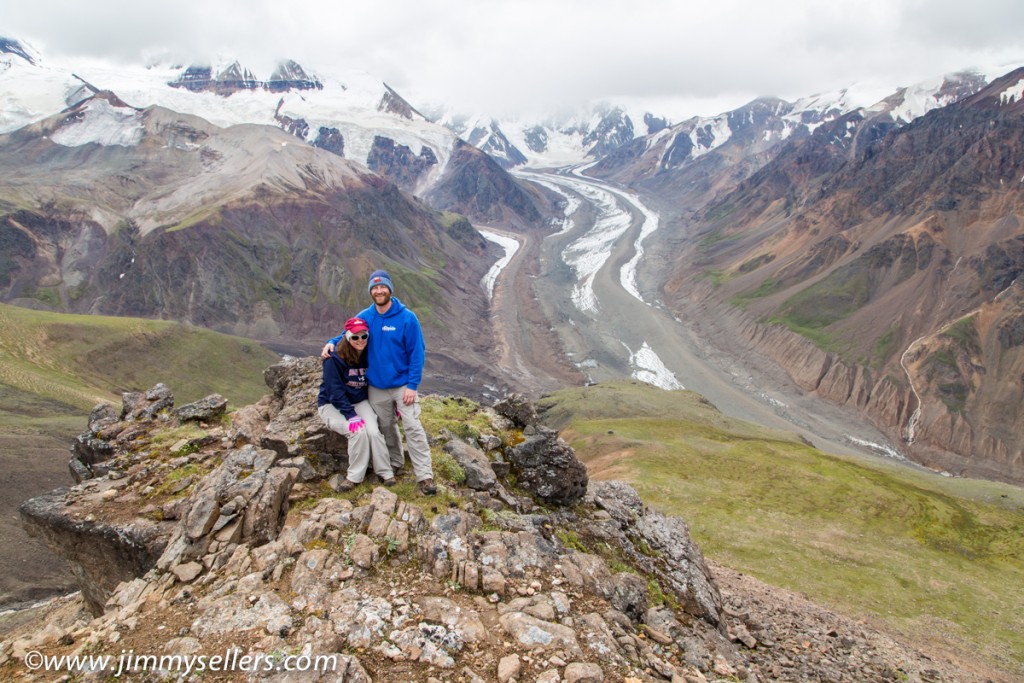 while in the middle of the wilderness. Ken is here to take pictures for Travel and Leisure or Financial Times magazine, one of those. They almost didn’t get the completed assignment. I guess Paul thought Ken’s life was less valuable than the rest of us. Good call Paul. 13 million acres of playground, which is known as Wrangell St. Elias National Park. The largest National Park and about twice the size of #2. The size of Switzerland, whatever that means. We saw almost none of it, yet it is somehow the most spectacular things I have ever seen. At times I felt like we were lucky enough to be along with Paul on his Alaskan vacation adventure, just following him around. That is what I told him we wanted to do…whatever he wanted us to do, this is his world. It was either that or these guys somehow figured out the greatest scam to get their adventures and hobbies funded by other people. Whatever the case is, I was just happy to be along for the ride. Way too many pictures HERE if you are interested. 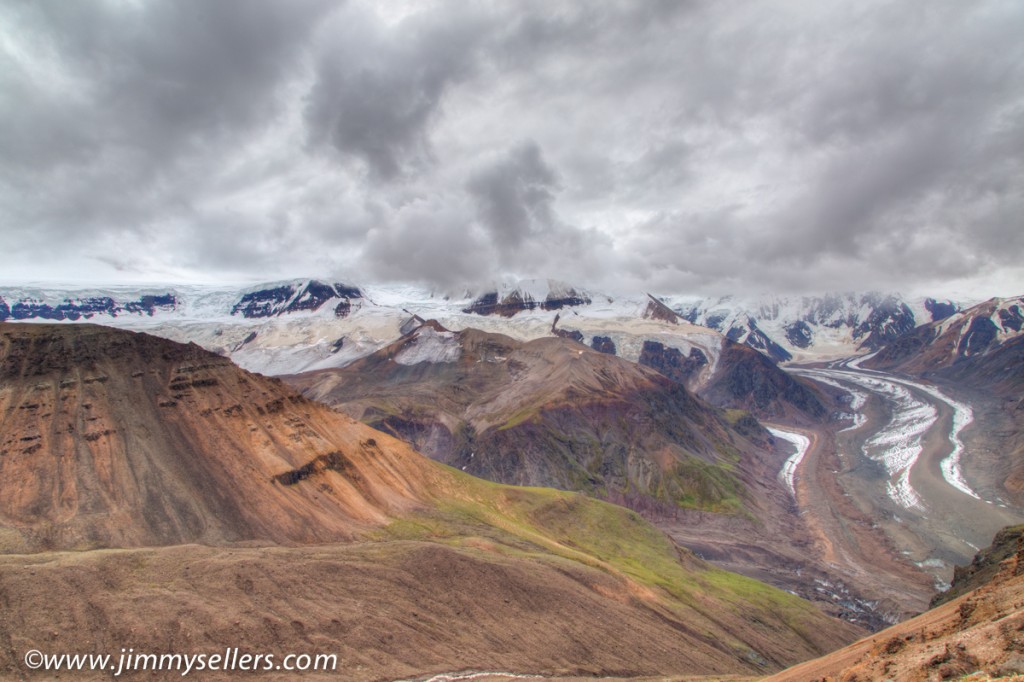